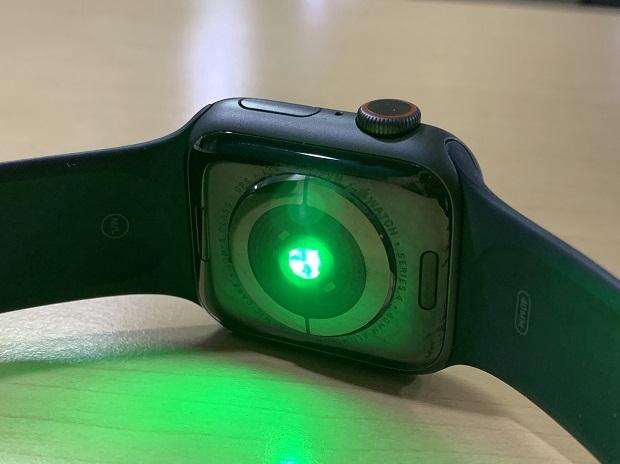 According to some rumors, disclosed by those who had access to the iOS 14 code, Apple has developed a new notification mechanism based on non-invasive monitoring of oxygen saturation values.

However, it is not clear on which models this function will be activated. Some experts believe that the Apple Watch hardware, starting with the 4 Series, is capable of measuring blood oxygen levels through the built-in heart rate monitor.

However, Apple may choose to activate this feature with the new Apple Watch 6 Series with the release of WatchOS version 7 in autumn.

The function, similar to the one present for high or low heart rate and irregular heart rate reporting, will send a notification when the device detects values outside the norm.

Apple is also working to remove the current limits for reading ECGs with high heart rates. A future update, both software and hardware, will remove this limitation with an updated version of the ECG application. Apple is also developing sleep tracking features for a future Sleep application.