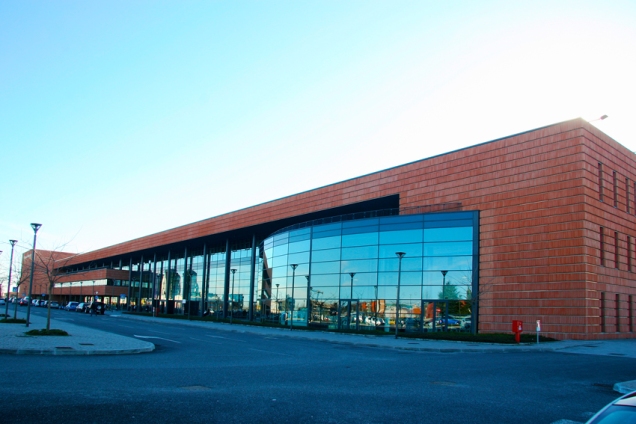 The study, funded by the Italian Ministry of Health and Lombardia Region, sought to answer two overarching questions:

The study, overseen by Dr. Lorenzo Moja, Associate Professor of Public Health at the University of Milan, shows that the answer to both questions is “yes.” Physicians who used the CDSS had a significantly lower rate of prescribing and diagnostic errors compared with a control group without access to the CDSS.

However, the CDSS did not modify patient outcomes, meaning that the most of the potential errors that were corrected had no direct clinical implications. This finding may not be entirely correct and should not be underestimated: various studies suggest that medical errors may cause important consequences for patients, including deaths, and often lead to malpractice claims.

The authors concluded that CDSS use is significantly associated with prescription error reduction. According to Dr. Moja “Some of these errors may cause serious medical problems to patients and hospitals, but we are not yet ready to identify the particular guidance messages that prevent serious or dramatic consequences. CDSSs are somehow inefficient tools. The few important messages that alert physicians for serious problems are often mixed with less important messages. It is the usual problem of too much information.”

Dr. Moja and his colleagues conducted a clinical trial using EBMeDS (Evidence Based Medicine Decision Support), a CDSS developed by the Finnish Medical Association, which was integrated by Medilogy into a local hospital electronic health record. First launched in Finnish hospitals in 2003 as a prototype and evolved substantially since then, EBMeDS was designed to help track physician decisions such as drug prescriptions and diagnostic tests. The technology is currently employed in several hospitals to reduce variability in care, increase patient safety, and improve clinical effectiveness.

“In this digital era, we have to think of ways to support physicians in their work,” reported Dr. Hernan Polo Fritz, Principal Investigator of the study at Vimercate Hospital who supervised the care of admitted internal medicine patients. “Over the last decade the clinical workload increased, and doctors are often tired—a condition that is associated with errors. Electronic health records have paved the way for a new approach to clinical practice in which patient data aren’t just health histories of single individuals; they become a trigger of suggestions that support physicians in their decisions, from diagnosis to treatment.”

If computer decision support systems are able to improve quality of care, and potentially reduce diagnostic and therapeutic errors, why are they not used in all hospitals? “There are two main barriers,” added Dr Giovanni Delgrossi, Chief Information Officer at Vimercate Hospital. “First, still a limited number of doctors are comfortable with turning toward computer algorithms embedded in electronic health records to guide treatment options for patients. Second, electronic health records can be quite messy, making the integration of hospital data and computer decision support systems complex, or frankly a failure.”

Efforts to advance research in computer science will reduce uncertainties we have about key questions: What is the best way to incorporate computer decision support systems into the practice of health care? Will these tools really improve patient care? Are they worth the costs?

Of more than 6,400 participants involved in our study, the computer decision support system led to a change in practice in about 4 of 100 patients, a modest, but statistically significant improvement.

“Sure, we would have liked to see the quality of care double or triple. But as this intervention is based on gentle reminders, it is probably not realistic to expect these numbers,” Dr. Moja explained. “The main takeaway is that at the end of the day, we find that computer algorithms can lead us to take care of our patients in a way that we might not have done before”. “The study, Dr. Moja expanded, also serves as a template for similar computer randomized clinical trials in the future. “More scientists will set up case studies to determine how accurately computer algorithms can help doctors answer medically relevant questions.”