The study of a randomized clinical trial, recently published in npj Digital Medicine, compared the Kaia Health app for the treatment of back pain (LBP) with a series of individual physiotherapy sessions combined with online education. Here are the results.

The study, sponsored by Kaia Health but designed and conducted by a team of academic researchers from Munich, examined two groups of patients with non-specific LBP for at least six weeks, but no more than 12 months. The symptoms and characteristics of both study groups were similar.

Patients in the intervention group (n = 42) were encouraged to use the Kaia Health app at least four times a week. The app contains modules focused on specific education for back pain, exercise and awareness techniques, the content of which is updated and adapted to the individual patient. On average these patients used the app for 35 days (out of a possible maximum of 84). 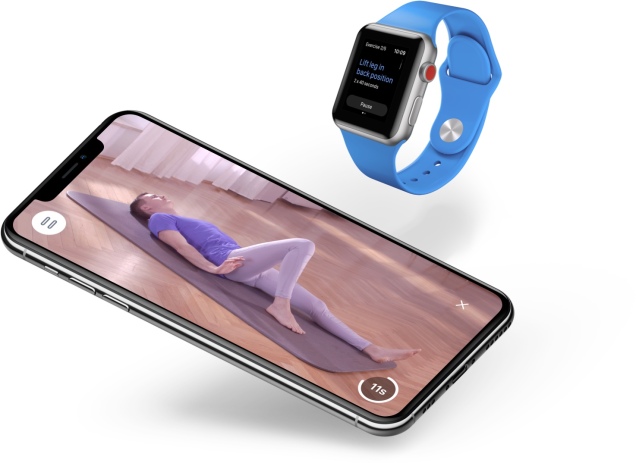 Patients in the control group (n = 44) were given six individual physiotherapy sessions lasting at least 20 minutes. These participants were also encouraged to maintain an active lifestyle and had a selection of online educational resources via a weekly email.

Researchers found that patients in both groups reported a significant decrease in pain symptoms after the first six weeks of treatment. The intensity of pain after 12 weeks was significantly lower among patients in the intervention group than in the control group.

In terms of secondary results, however, the researchers did not see any major changes in the functional capacity and well-being of either arms, and there were no differences in comparing the scores of the Graded Chronic Pain Scale between the two study groups.

“As a perspective, being rapidly available and easily accessible, the Kaia App might be especially useful early in the disease course for patients at high risk for developing chronic LBP” the researchers wrote. “It would allow general practitioners to start effective low-cost treatment without delay. Thus, while waiting to be admitted to a specialized day clinic or hospital, patients could in the meantime be treated with Kaia App. Patients could also benefit from Kaia App to continue their pain self-management after completion and discharge from treatment, because a significant proportion develop recurrent pain and seek additional health care.”

Kaia is not the only company that offers application-based therapy. Hinge Health recently unveiled the results of its study of 177 people who tried an application aimed at relieving back pain. The study found that the app significantly decreased users’ back pain, disability and interest in surgery.

Similarly, the Kiio startup released last September data from its one-year pilot study, which shows that patients who used the platform decreased their medical expenses, made fewer visits and required fewer opioid prescriptions than those who received the app but did not use it